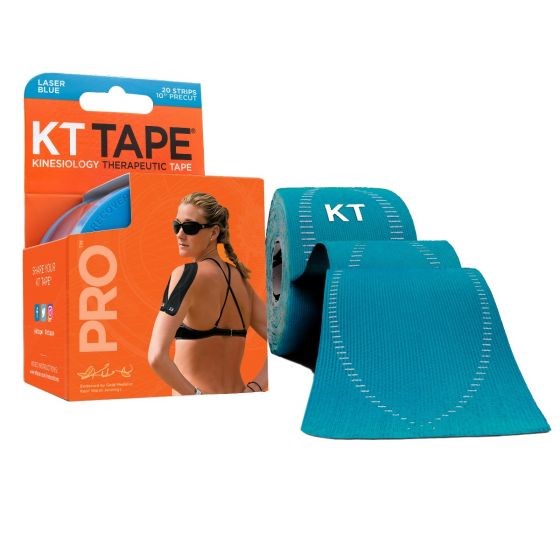 Low back pain is often caused by complications arising from the SI Joint. Though the SI Joint is not the singular cause of low back pain, attention to the joint is important in assessing and treating the pain. Athletes from all sports and people from all walks of life experience problems with the SI Joint due to its pivotal position in the body.

The joint joins the sacrum to the pelvis (identified by the “dimples” on the low back) and is designed for stability rather than mobility, though motion does occur. Its function is to spread the load of the torso throughout the hips and from the hips back throughout the torso. The joint is very sensitive to pain due to the many muscles that act on the joint and the fact that the joint is highly innervated by many nerves. This fact could explain why SI Joint can take so many forms and cause pain in many unique ways. Women are thought to be at an increased risk for this pain because of their broader pelvises and shorter limb lengths. Additionally, hormones released during childbirth to relax the ligaments can cause later complications with hypermobility and chronic pain.

Causes of SI Joint pain are many, and many of these are not fully understood. However, there are some common causes of low back pain related to SI Joint dysfunction. Asymmetric motion due to leg-length inequality, major muscle imbalances, poor physical condition, arthritis in the hips, and scoliosis are some of the more serious causes that are due to the position of the pelvis.

Biomechanical problems such as poor form in sport, inflammation due to overuse, trauma, and poor nutrition leading to degeneration are other causes that are very commonly found in conjunction with SI Joint pain. Poor footwear and training habits can be linked to SI problems as well. Motion does occur at the joint, therefore subluxations (small misalignments) or a locked and stuck position can cause pain due to unnatural movement or no movement at all. These conditions will often present as misaligned, rotated, or tilted hips.

Pain is the most obvious symptom of SI Joint pain and can range from dull and achy to sharp and debilitating. Most individuals report that the pain began suddenly with or without an event. Pain patterns are difficult to describe with SI Joint pain outside of low back ad buttock pain. Patterns seem to differ among different individuals in how far it radiates, what sensation is felt, and how intense the pain can be. Sitting for long periods of time is often a trigger, and standing from sitting can recreate the pain acutely. Pain that spreads widely over the back, buttocks, and legs is more than likely something separate from SI Joint dysfunction and should be diagnosed further.

KT Tape can help reduce pain and inflammation for many common injuries*. Use KT Tape in combination with massage, ice after activity, myofascial release, rest, stretching, chiropractic adjustments, avoidance of pain inciting activities, NSAIDs, and core workouts such as Pilates.